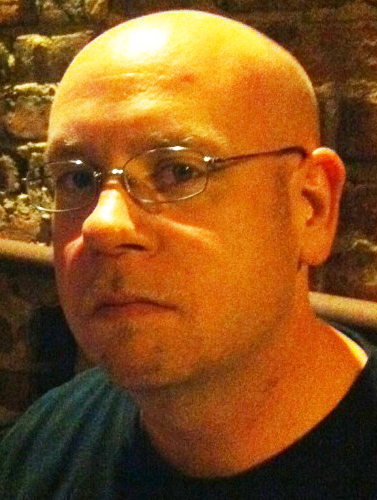 Sean McClellan is no stranger to the dance music industry; he has been respectively DJing for the last 20 years. Sean is known for his eclectic mixing, long overlays and smooth transitions. As a DJ for the past 20 years, he has gained respect and recognition for his technical abilities and musical intuition. As a student of sound, Sean pursued classical training playing the trumpet in both symphonic and marching bands, but found his passion in deep, emotional, house music.

Sean released his first debut album on Source of Gravity in the fall of 2010 receiving massive support from industry professionals. Sean has also been busy on the remix tip with a slew of releases coming out on labels such as Stripped Recordings, Baroque, Festival Lounge Recordings, Elliptical Sun Recordings, Mystique Music Group, Evoked, Polytechnic Recordings and 7 Seas Recordings as well as More Devotion of course.

Sean has been working relentlessly, and his productions are starting to take shape and dynamic.  He has more than 75 releases on Beatport touching over seven continents and shows no sign of slowing down anytime soon. The future is bright for the dance music veteran and he is starting to reinvent himself to create genre defying sounds that will surely appeal to any EDM  fanatic!