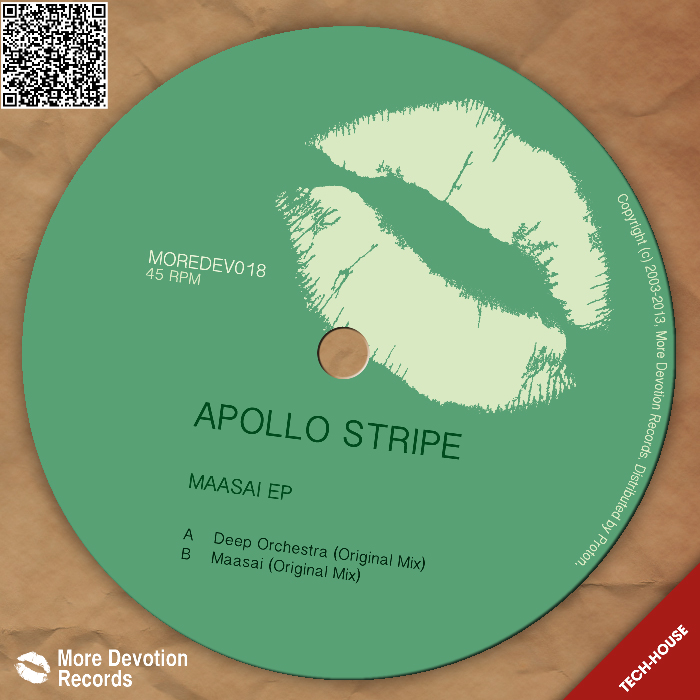 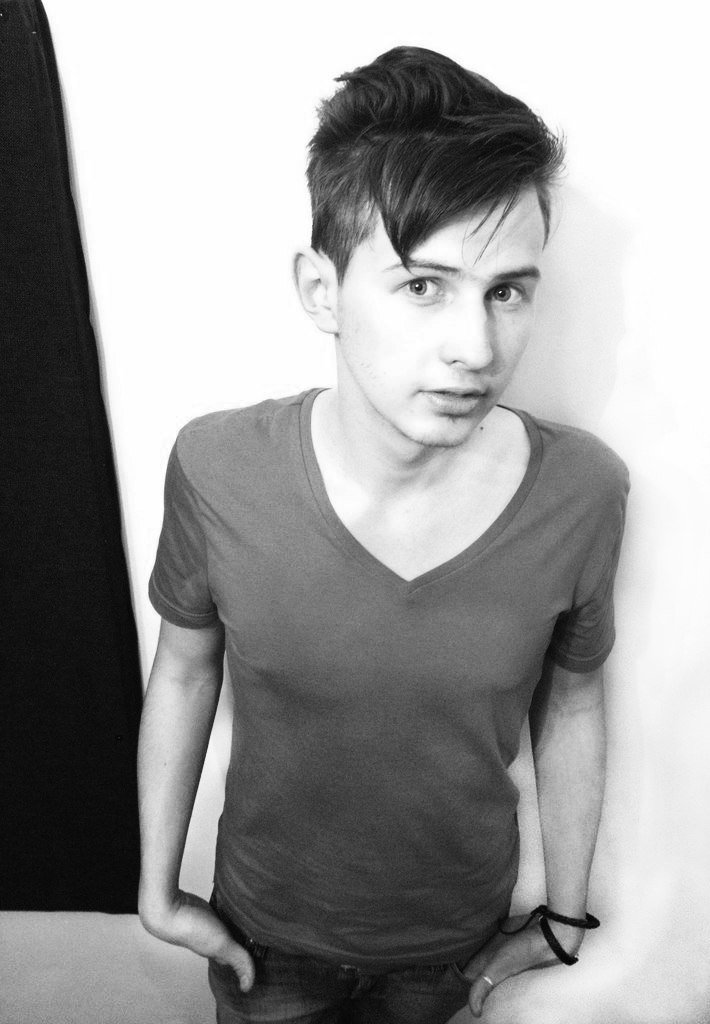 Music producer from northern Russia was born in Yakutsk, Republic of Sakha. When he was a teenager his family moved far to the east to the Ural Mountains and now based in the Republic of Bashkortostan. After a few years as a teenager starts playing in local night clubs as a Dj. Discovering the world of electronic music, finds himself in techno and house music. Going deeper in search of himself, in 2010 he’s began like a sound producer. in 2012 he published his first release on Mistique Music, and he was born as Apollo Stripe.