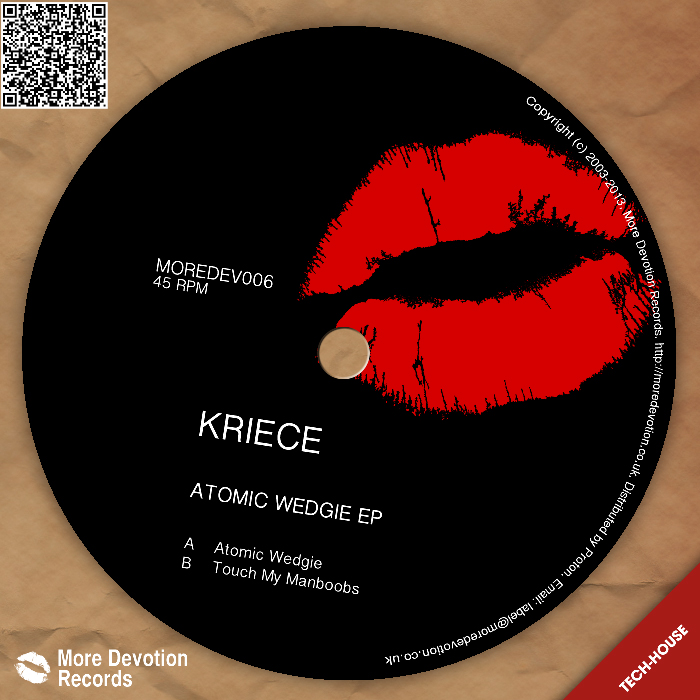 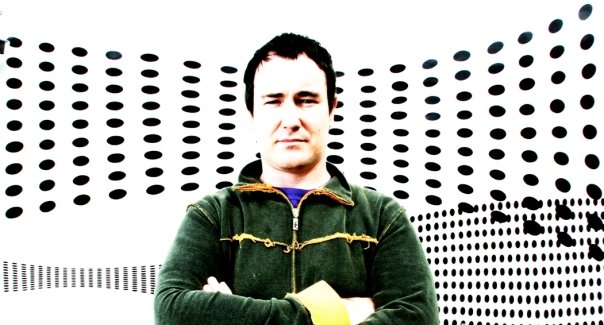 Kriece is a prolific tech house producer from Perth, Western Australia. Kriece often collaborates with Byron Bay producer based ‘Basek’ as well as forming part of the trio ‘The Flying Doctors’ with Jeff Bennett and James Zabiela.

Kriece’s ingenuity extends not only from his productions but to the names of his gives his tracks as well. Classical names include ‘Tell Me I’m Pretty’, ‘Atomic Wedgie’ and ‘Touch My Manboobs’

Kriece has been a permanent fixture on Australia’s party scene now for many years. As a DJ he has played alongside Sasha, John Digweed, Carl Cox, BT, Dave Seaman, H-foundation, Kevin Saunderson, Dave Clarke and Lee Burridge. He has played at all major Australian tours such as Ministry of Sound, Cream, Renaissance, Gatecrasher, Mixmag and DJ Mag.

James Zabiela cites Kriece as being one of his favourite producers and used the track “Ola Dub” for last year’s mix on John Digweed’s Kiss FM show in London.

Hernan Cattaneo is another of the world’s top dj’s who has been giving Kriece massive support recently, consistently including Kriece cuts in his top tens.