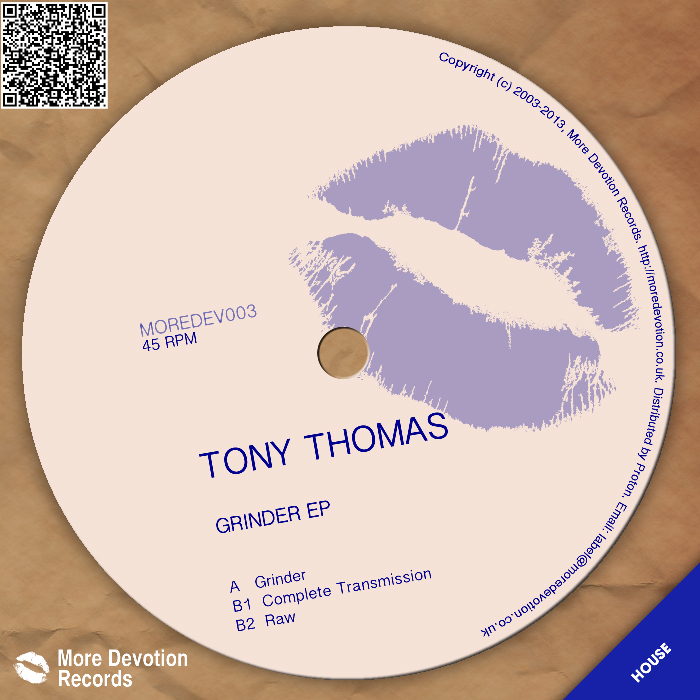 A – Grinder
B1 – Raw
B2 – Complete Transmission 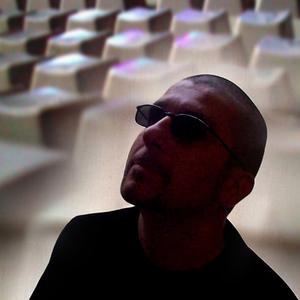 He has performed and Dj’d in over 40 countries, and has produced countless releases and remixes on over 100 labels worldwide under at least 40 different aliases over a 20 year period, as well as working on many collaborations, including The Producers with Alan Barratt and Red Moon with DJ Hal.