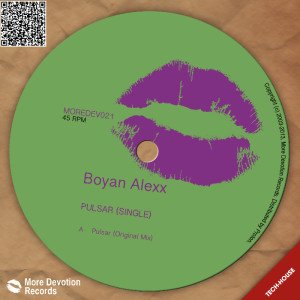 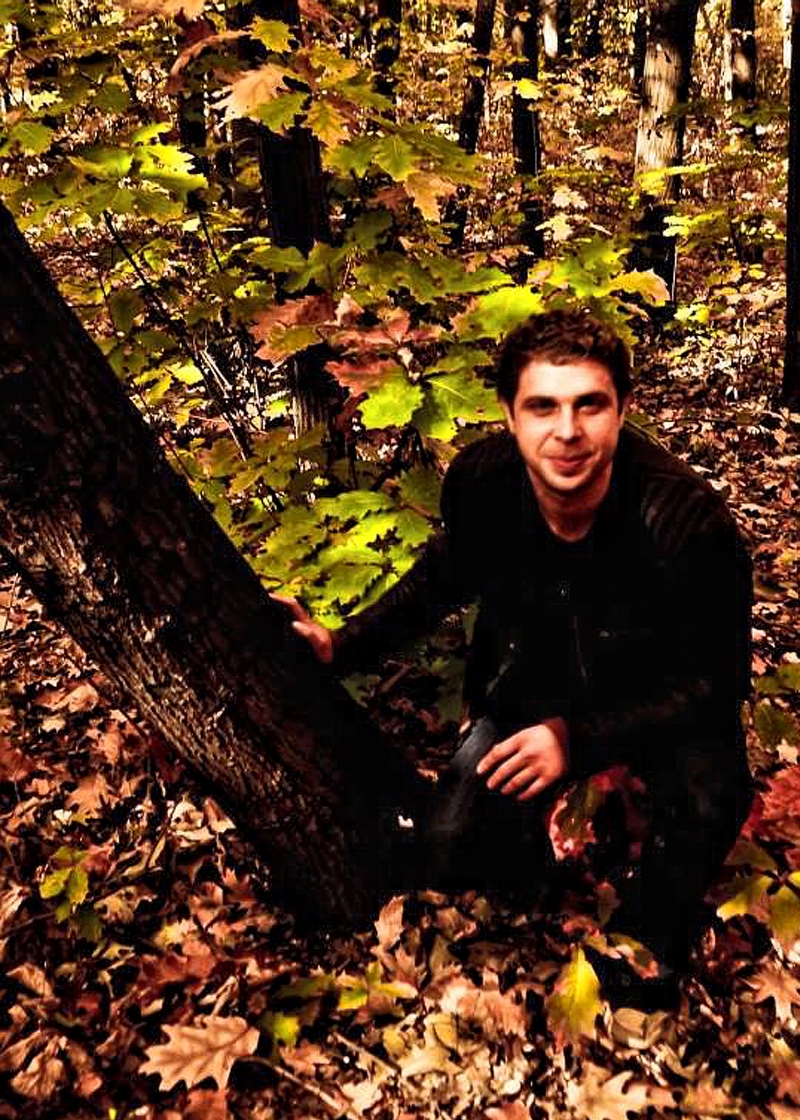 Boyan Alexx is a young producer from Sofia, Bulgaria.  As a child, he remembers pondering about the philosophy of music.  After many years of curiosity and interest in the the music, his imagination is now ready for prime time production. With a strong love for House Music and a passion for all things creative, his tracks often reflect what’s on his mind.  When producing, he feels strongly about not “following a craze” but making music he feels paints a true picture of his recent influences.  Boyan loves walking in the mountains because he passionately believes nature to be the greatest inspiration in his music.  Satoshi Tomiie ,Lion and Vesselin are among his favorite DJ’s.