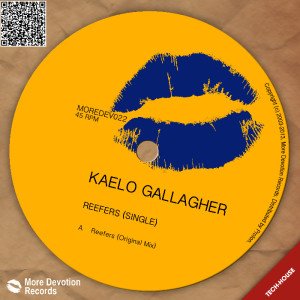 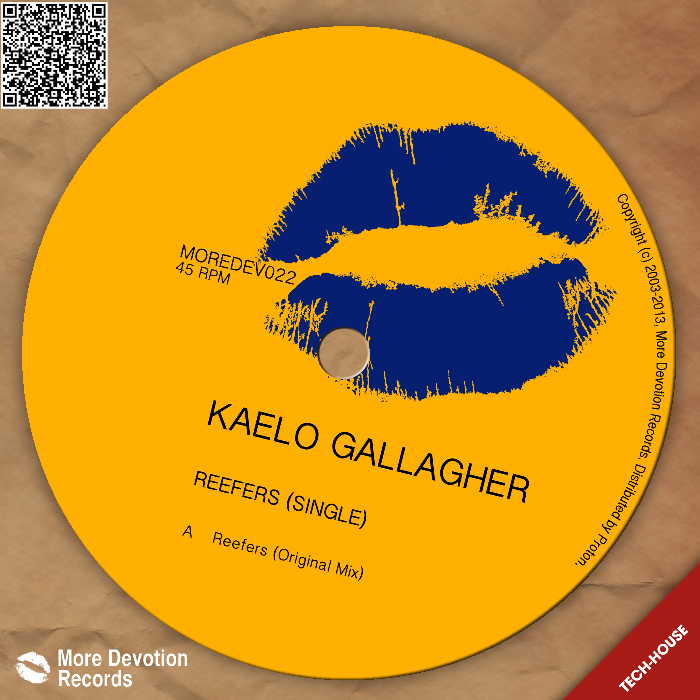 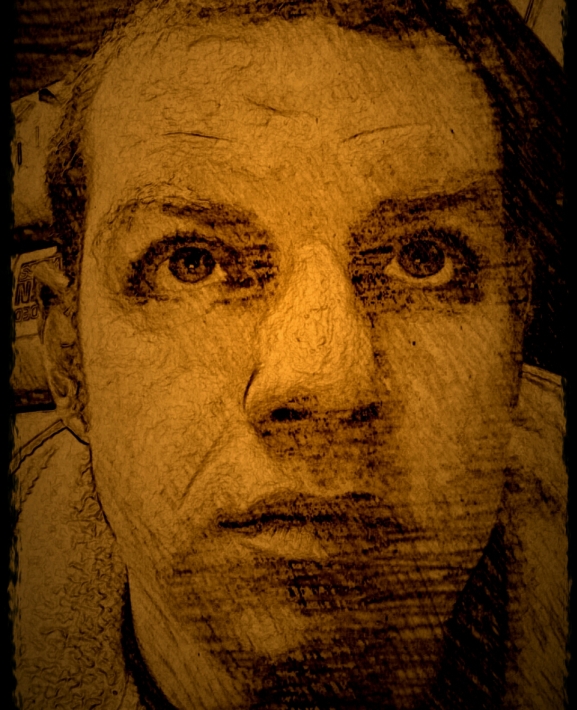 Kaelo began producing and performing in Toronto after attending Trebas in 1998. Over the years, along with his partner DJ Jet, he has had a number of releases and remixes on labels around the world including The Letter (vs. Paranoid Jack) which was featured on BBC’s Essential Mix by Meat Katie. In the early 2000s Kaelo was more of a live performer than a DJ playing many sets of original material at System Soundbar’s Breathe Fridays using only groovebox/drum machines and samplers. Today, Kaelo plays a mix of house in all it’s forms usually blending many styles into every set to take listeners on a journey through music.